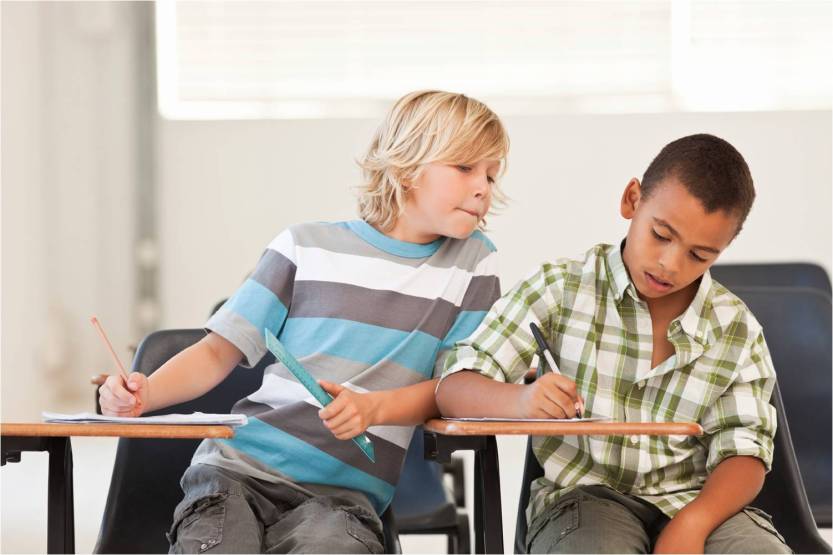 “A long time ago in a galaxy far, far away there was this guy right. He landed on Earth after his planet was destroyed and he has super powers, like proper good ones… only thing is he is gonna die because of a chunk of metal that’s toxic to his race and he can’t be near it. So! He gets the help of these small dudes who take the metal to Mount DoorMoor and throw it into the lava….. and there’s a talking monkey…. Anyways that’s all I’ve got so far…what do ya think?”

OK, so we can all relate to this right? And I’m sure you’ve all been fortunate enough to be on the receiving end of just finishing your idea pitch, be it to your friends or family and they open their beautiful mouths and out spill these words “Oh, I get it your books like *insert title of massively famous novel* good luck.”

It hurts, we all know it does and weather we like it or not, Every vampire book – Twilight, Every space book – Star Wars and Every romance – 50 Shades.

…take a minute… blow your nose, dry your eyes… we good to carry on? Ok.

You know the bit that hurts the most about this comment or ones similar? The truth of it. Yes it has all been done before to a degree. But its not about reinventing the wheel (unless that’s your bag) It’s about making it better, rounder, faster.

And this is where the sweeping statement has its rebuttal. Your book shouldn’t be based around the plot (sounds crazy right?) because you know what? If Lord of the Rings didn’t have Frodo and Gandalf it would have sucked! No one is reading that book going “I really hope middle Earth is ok,” Its about the people. If Harry Potter didn’t have the boy wizard it would have just been Byker grove with wands…OMG THAT SOUNDS AMAZING. 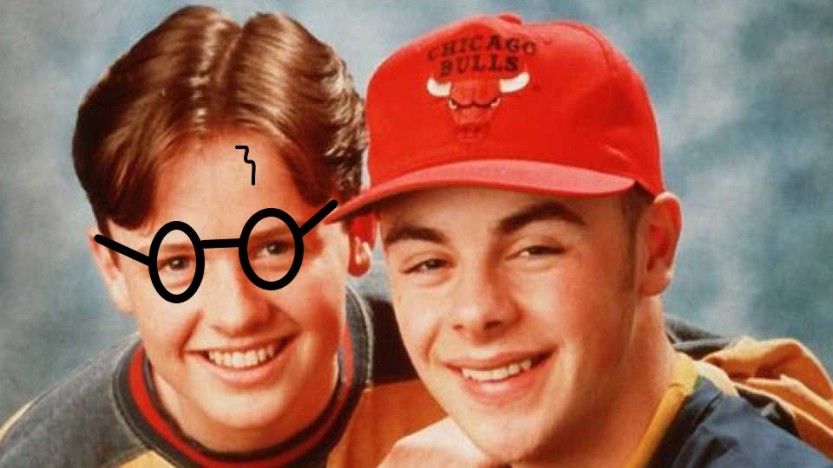 (this took me far longer than it should have lol)

People invest in people, not world saving plots, not amazing adventures but people. Characters are what turn pages. So next time someone says “Oh your books like Twilight?” you can say confidently “Not really, my MC would never fall for as chump like Edward.”

“But its vampires, so it’s Twilight?”

“I see what you mean, is that your new phone Sarah?”

“Oh sorry, I couldn’t tell you apart as you’ve both got something in common.” Then make a mental note to kill said person in your next book.